Reading Your Way into Your Next Vacation: The Europe Edition

One can never be too prepared to embark on a new adventure somewhere in the world. Our blog post Getting Ready for the Big Trip shows some of the unique ways we like to prepare for our journeys.  One of my favorites is to find books set in the places we plan to visit – not history books but fictional books. Then I get a good story and learn about the place we are visiting at the same time.  This is especially great for kids who may not have the frame of reference yet to develop an expectation of the place they are visiting.  Not only does it help them to get excited about a trip they probably don’t yet understand, it also helps them to be more engaged when they arrive.  There are countless incredible travel books out there for all ages.   Especially in places like England and France.  We haven’t read them all but we’ve read some pretty good ones and now we’ve rounded them up for you and your kids below in our Europe Edition.  Soon to come, the South America Edition. 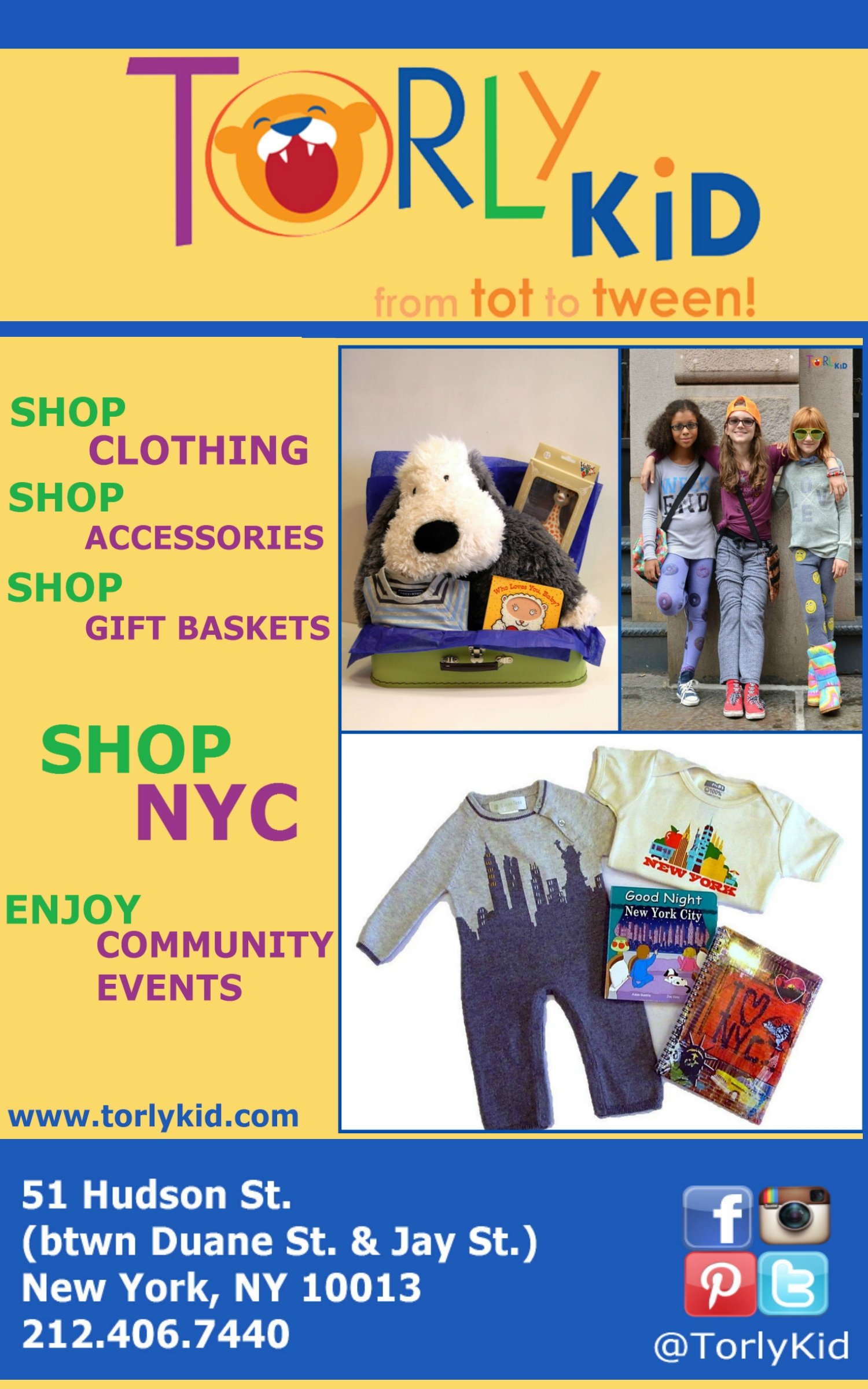